When Christabel phoned me in the summer to tell me she was getting married I was so excited. We met at her sister Daisy’s wedding in 2008 and I have been recommended by Christabel more times than I can count. If ever I was to employ an agent, it would be her 🙂

So at last it was Christabel’s turn. She chose the 18th December – her birthday – and got married at 4.30 – 29 years to the minute after she was born. It was also about 26 hours after one of the most debilitating snowstorms the country has seen in a long while. Now geography isn’t my strong point, but I do know that Rye is not exactly next door to Winchmore Hill, so I thought I’d set off in good time, the night before, and get a hotel down there.

The snow hit us at about 1pm, and the field was white within moments. Suddenly it felt like I was ironing my trousers, packing my bag, grabbing my cameras and desnowing the car all at once. I had the distinct impression it was time, as they say, to make like a shepherd and get the flock out of there. Which I did, rather hurriedly. Then not so hurriedly I sat on the M25 for 6 hours, clocking up an average speed of 8mph. Its ok – I had my seatbelt on! Luckily a seemingly bottomless bag of winegums and liquorice allsorts, and the obligatory stash of red bull kept me awake.

Then came the A21 – oh joy – off the M25!! Into the most almighty traffic jam I have ever encountered in my life. 30 miles I think, and another three and a half hours later, I pulled into Hastings (Birthplace of television don’t you know?) Even a Premier Inn feels good after 9 and a half hours in the car 🙂

Next morning, the big day, it was chucking it down with snow so I decamped to another hotel on the beach at Camber Sands – it was an amazing lunar landscape, blowing a hooly and not a soul to be seen. When I got to the house, Christabel was SO relieved to see me, she told me I was her second most treasured possession of the day! I was made to feel so welcome, and there were so many people I knew from past weddings, it really was a lovely way to finish for Christmas. A dark, snowy wedding in a beautiful setting, with a wonderful bride and groom.

The next day I was up with the larks to find ice everywhere. I crawled to the foot of the M20 – to find that the M25 had been shut in both directions, so had to turn round and drive all the way back to Rye, and then on to Brighton where I headed north, and finally got home four and a half hours after leaving. A five hour improvement on my personal worst!! Will and Ted were playing in the field all covered in snow, and had made a huge Welcome Home Daddy banner for me. Aaah! I even had some wine gums left, which perfectly accompany a log fire and a bottle of red wine you know, and I don’t mind saying, I felt I quite deserved all three of those fine things after my adventure getting to and getting back from Christabel and Jake’s winter wonderland!

Now I’m out of here until January 11th, with just one more wedding to shoot on December 28th at the very excellent Stoke Park Club.

Christabel said…” I just wanted to write to you again to say it really did mean the absolute world to Jake and I that you made it to our wedding.  I know it was beyond a nightmare to get there and we are just so lucky that you, our family and friends are so stubborn and loyal!!!!

Thank you SO much for all your ridiculously hard work, cunning eye, subtle approach and amazing ability to make all the family behave! I hope that i’ll be able to recommend a never ending list of people to you…..suddenly most of my friends are all getting to that stage so hopefully you will have hordes of phone calls!

Thank you so much again for our fab pics, for your grit and determination in getting there…As always a total super star and hugely appreciated.” 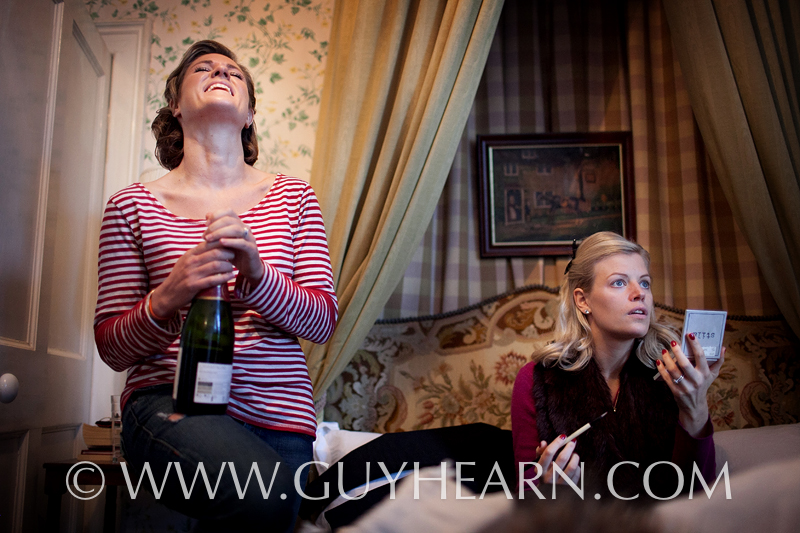 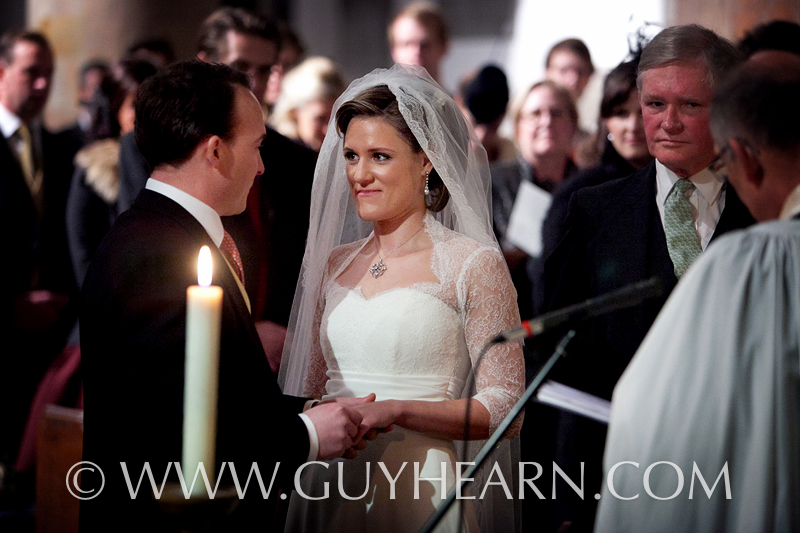 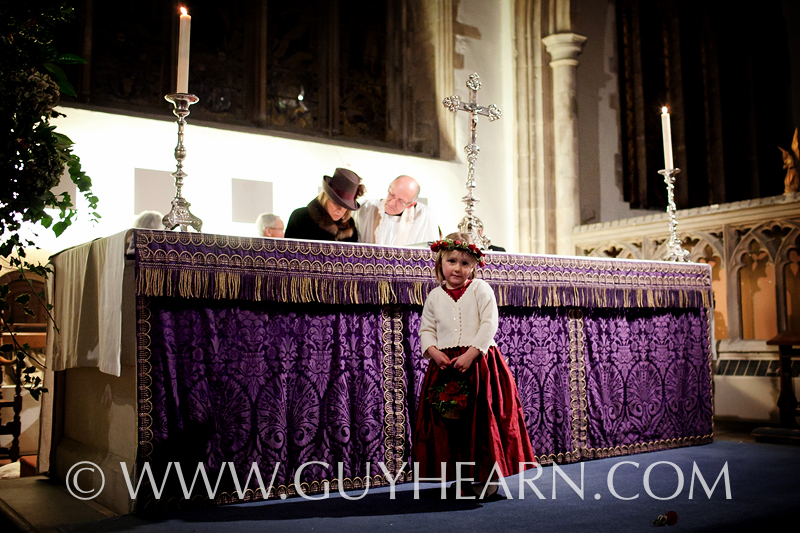 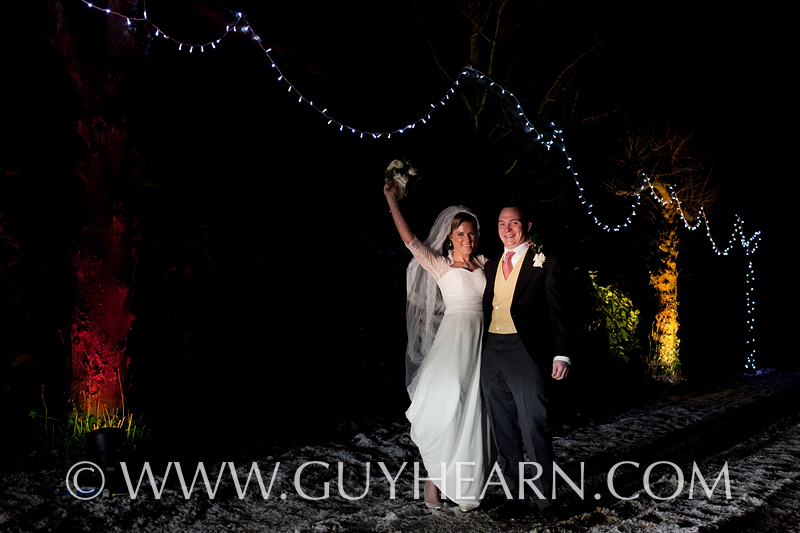 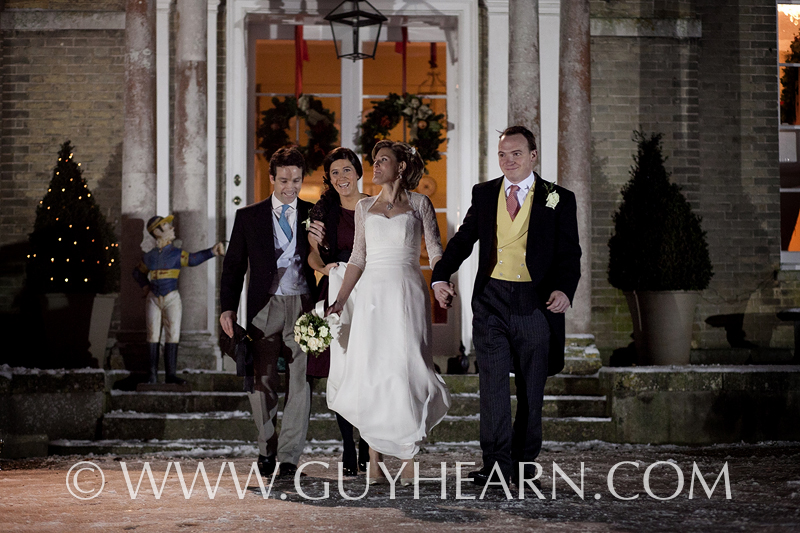 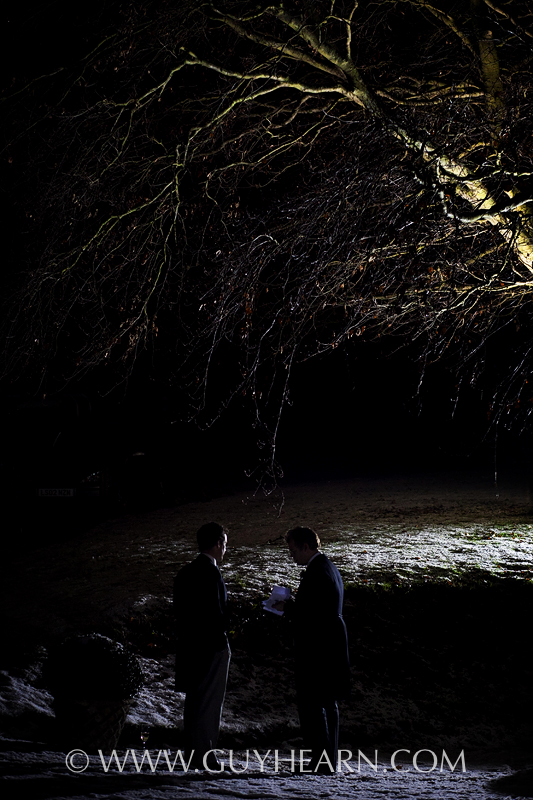 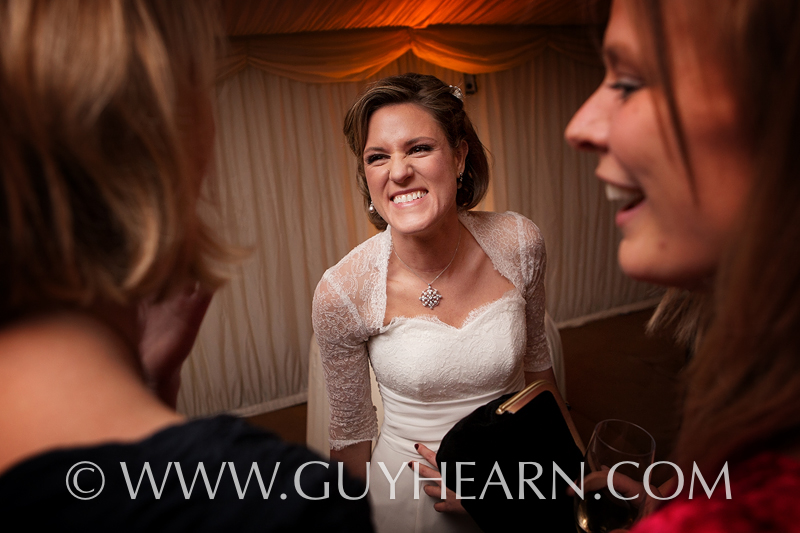 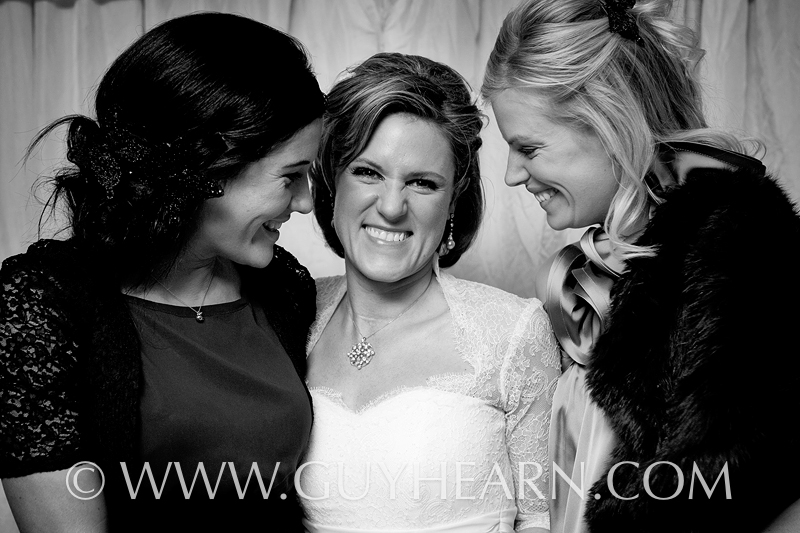 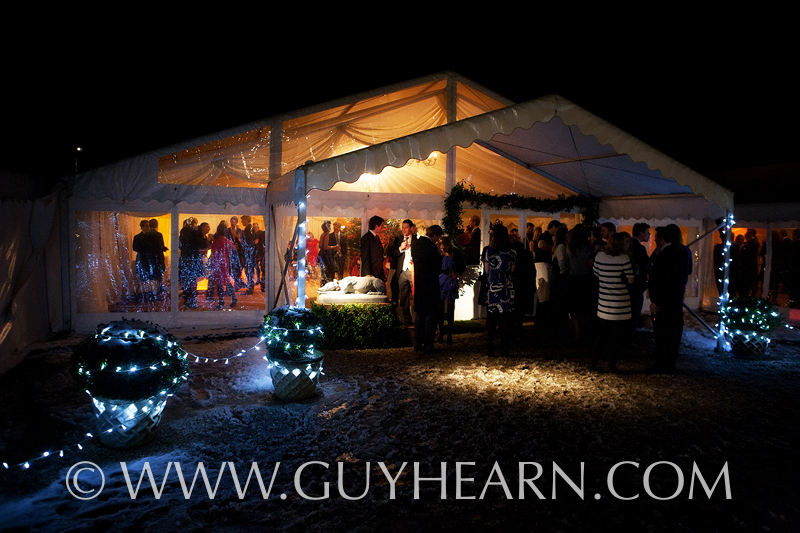 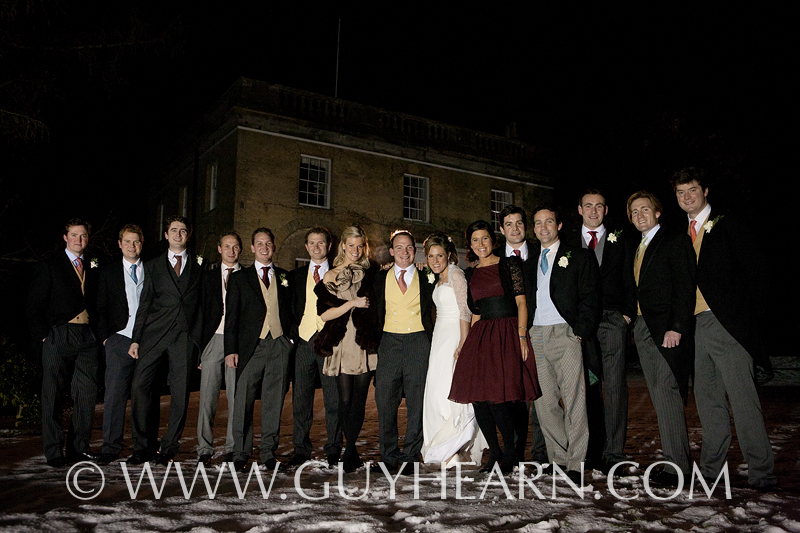 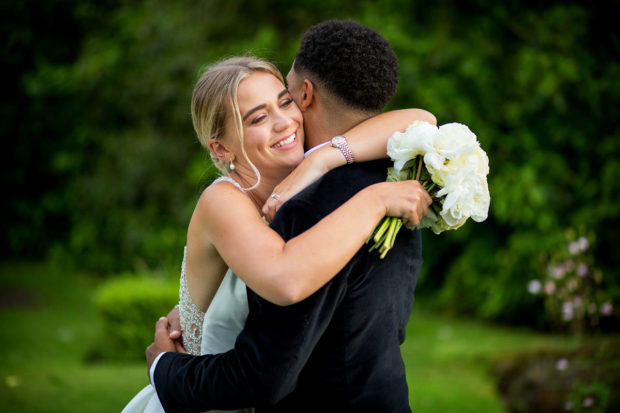 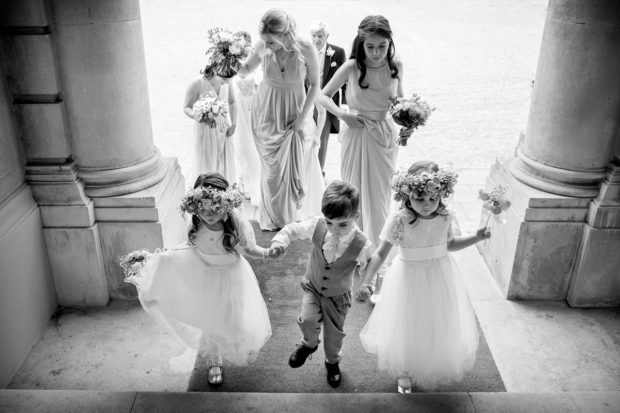 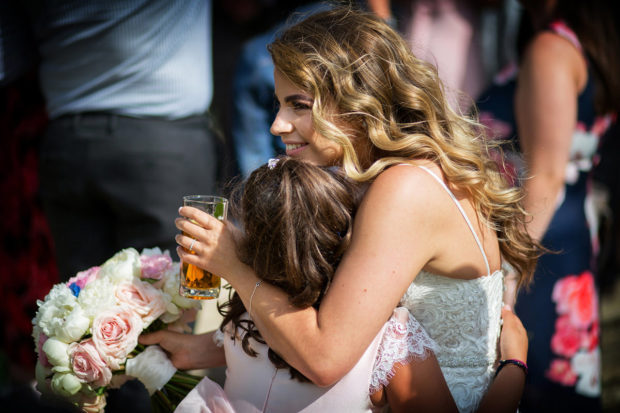 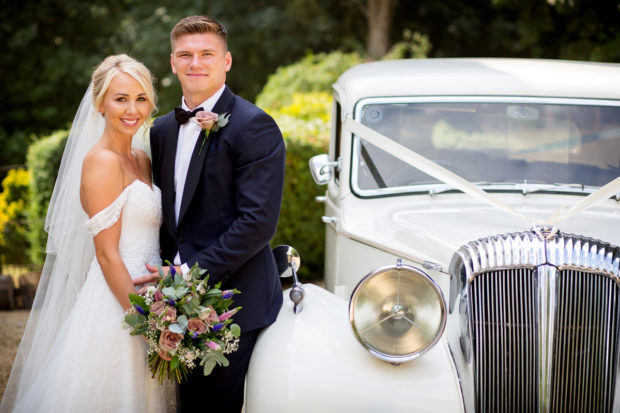 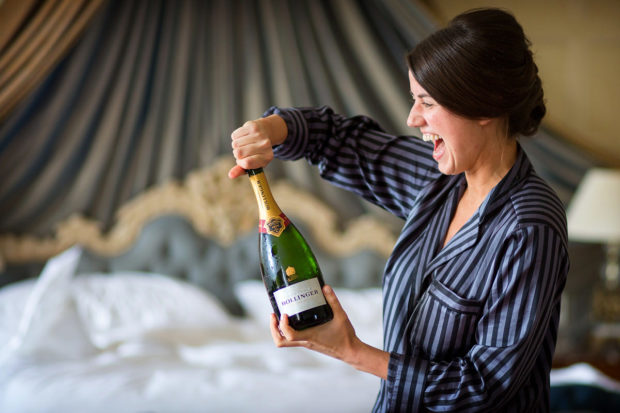 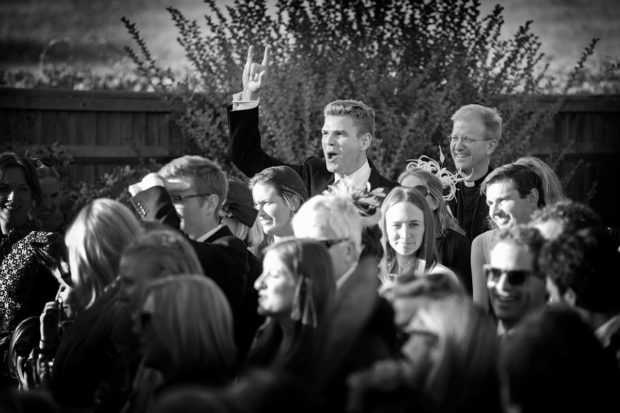